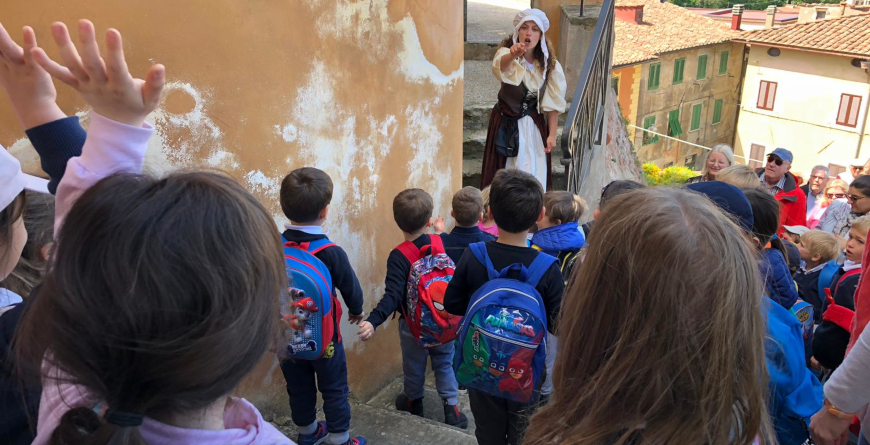 What’s the dream of all children? To live in a world of make-belief! And what’s better than closing the end of the school year 2018-2019 with a magic experience for all Mimosa School’s pupils?

At Vicari Castle at Lari (Pisa), Preschool children have taken part to “A world of fairy-tales”, an event organized by the Cultural Association “Viaggiatori del Tempo” (Time Travellers). Mimosa’s children did not go there to see a show: they staged a gameshow, dressed up as the most famous characters of the world of make-belief. By mixing and interacting, they have created a new involving and enthralling tale.

Another great adventure to live together at Mimosa School! 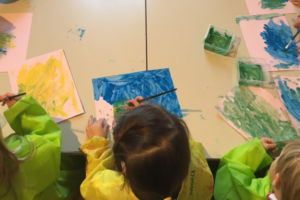 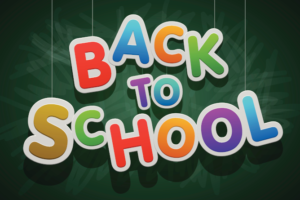 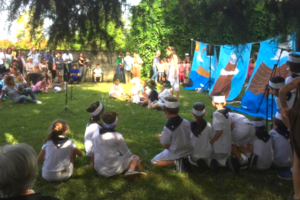 Latest from the Classrooms 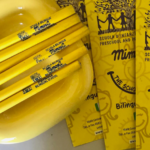 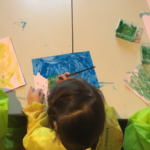 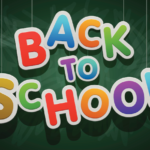